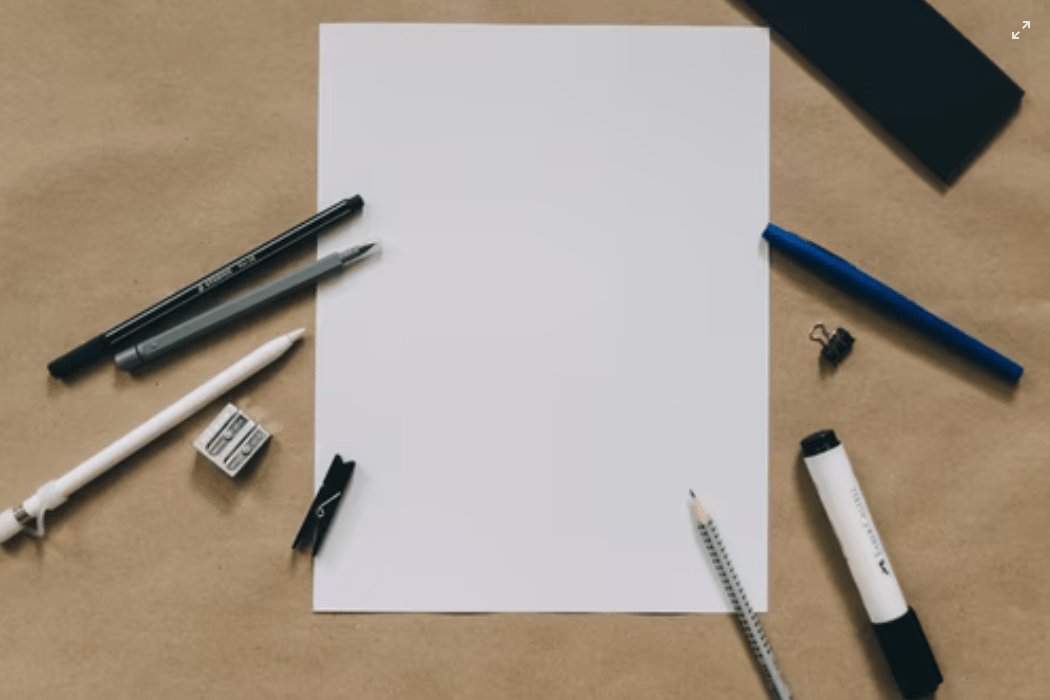 GMAT is one of the few globally-recognized exams that have examinees from all over the globe participating in it. If you want to pursue higher studies for a career in business and management from a reputable institution, then appearing for this exam is a must. In the last few years, all data and statistics show that GMAT testers outside the U.S. usually end up being the global top scorers.

U.S. GMAT examinees only make up 36% of the total number of examinees, which obviously puts them at a numbers disadvantage. Still, there’s more to it than that, as there’s a huge difference between the global average mean vs the U.S. average mean GMAT scores. If you wonder why foreign examinees from Argentina, Australia, Singapore, and more tend to score better on GMAT, then keep reading.

In 2011 the raw mean GMAT score of the average Asian student was 42, and that of American students was 33. A decade later, the raw mean score of Asian students actually has increased to 45 while that of U.S. students still remains the same. As of 2018, Argentina sits on the top of GMAT world rankings with an average mean total score of 614.

Suppose you consider the fact that Argentina also has one of the lowest numbers of examinees. In that case, the prestige of top-ranking goes to Singapore and Hong Kong, respectively with an average mean total score of 609 and 607. As of last year, the average mean score for the U.S. was 568, which doesn’t even fall in the top 20 highest scoring countries on the international list.

Some obvious social and environmental factors spur international students to study harder and perform better than their American counterparts. Poverty is a big issue in many of the countries, as are peer and social pressure to be high achievers. Then there’s also the matter of proper admission coaching and the constant barrage of mandatory mock exams that are more common in other parts of the globe compared to the U.S.

U.S. examinees, on the other hand, are a lot laxer and more likely to take things at their own pace, which often doesn’t translate to a higher score. It should be noted that just because the average mean score is low doesn’t mean American students don’t earn good scores. This just means the average score of U.S. students is lesser than that of their international counterparts.

What Sets the U.S. Apart

Despite not having stellar numbers to boast of when it comes to GMAT scores, the U.S. has some of the best business schools in the world, which set them apart in the field of training management and business executives.

Some of the most renowned names include MIT, Harvard, Haas School of Business, and more.

The quality of education and networking opportunities provided by these business schools make them appealing to MBA degree pursuers all across the globe. This is exactly the reason why these internationally renowned business schools located in the U.S. are always flooded with international admission applications every year.

Another reason is the lucrative job opportunities offered by American companies and startups that are not available in the native countries of many GMAT examinees. Getting admitted into an American business school is the first step for many of these students to land their dream job or ensure a bright future for themselves.

Provided you gave a high enough GMAT score, applying and getting admitted into these business schools is difficult but not impossible.

When taking the GMAT test, make sure not to fall into the common pitfalls most students fall into, leading to a poor GMAT score. You also need to stop being overconfident even if you’re a good student and take as much help for preparation as possible.

Just scoring a bare minimum isn’t enough- many of the reputed business schools in the U.S. have a minimum score threshold. Depending on which business school you want to get admitted to, this could mean a lot of hard work as scoring in the top five percentile in GMAT isn’t exactly a walk in the park.

If They Can, So Can You

The discussion above and the numbers and statistics that have been provided aren’t to discourage those who are planning to take GMAT or have tried already but scored poorly — it’s to help students understand where they stand in comparison to their global counterparts and what they can learn from each other to score better. 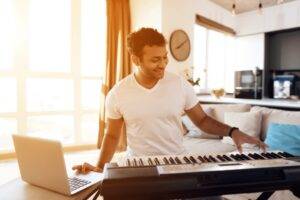 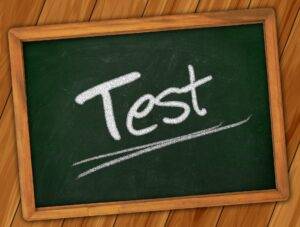 Quality education is one of the best things you can ever give yourself. Learning is an unending process; we keep...

The Book A2 English test Birmingham is a computer-based (online) reading and writing test that allows you to see if...